Honor We can all make a difference: Beirut bombing memorial

We can all make a difference: Beirut bombing memorial

There are events in our lives that shape who we are, touchstones you can point to as an adult that shape the course of your life. For me, such a moment came in 1984, following the bombing of the Marine barracks in Beirut. At the time, I was in Junior High. My teacher, Mrs. Warren, helped me see that anyone, even children, had the power to make a difference in the world, one step at a time.

I grew up in Jacksonville, NC, just outside of Camp Lejeune. While my family was not in the service, many of my neighbors and friends’ parents were. In October 1983, 241 of those friends and neighbors lost their lives while on a peacekeeping mission in Beirut. Our community was in so much pain, there was so much loss.

So many of the students at my school, Northwoods Park Middle School, knew someone who died in the attack. We felt so powerless.

In stepped our teacher, Mrs. Warren. She had heard that the City of Jacksonville Beautification and Appearance Commission already had a memorial tree program. Following the bombing, they decided to try and plant memorial trees on Lejeune Boulevard, the road connecting Jacksonville and Camp Lejeune. With Mrs. Warren at the helm, we decided to help. We started a fundraising campaign, to raise money for the trees.

Over the course of the next few months, we raised $4200 to pay for Bradford Pear trees to be planted along Lejeune Boulevard. Our efforts attracted national attention, and donations began to pour in from all over the country, eventually allowing the City of Jacksonville to not only plant the trees, but to erect a memorial at the end of the boulevard honoring the Marines’ brave sacrifice.

Every time I visit my home town, and drive down Lejeune Boulevard, I’m reminded of the personal risk our Armed Forces put themselves in every day to keep us safe. And I’m reminded of Mrs. Warren, who showed us how to find action and advocacy inside grief, and how to mobilize our community following a senseless tragedy.

Sending love and hope to all of you on this Memorial Day. 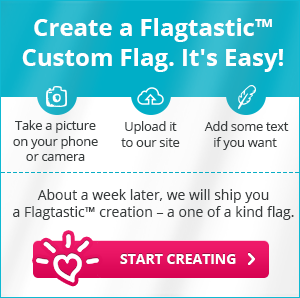 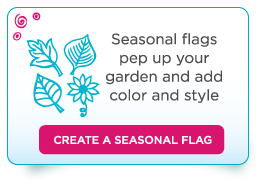 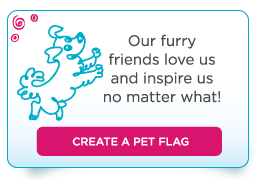 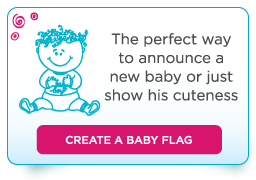